Cheryl Polote-Williamson is an award-winning entrepreneur, best selling author, speaker, philanthropist, and a noted transformational leader – helping over 145 individuals in their quests to becoming best selling authors. Cheryl is the CEO of Cheryl Polote Williamson LLC, in addition to the CEO of Williamson Media Group, and now the Founder of the 501 (c)(3) organization, Soul Reborn – a non-profit for underserved women providing lectures, classes, summits and conferences on leadership, entrepreneurship, money management, etiquette, story telling, and philanthropy.

A member of the Forbes Coaches Council, Odyssey Media Group, and Christian Women in Media, Cheryl tours nationally, speaking to varied audiences on how to release negative strongholds and move forward unapologetically in power and in purpose. Her ability as a speaker to encourage, captivate, and empower audiences, has earned her numerous awards, including the Female Success Factor Award in 2016, Indie Author Legacy Award in 2017 and 2018, Who’s Who in Black Dallas Publishing in 2017, and an African-American Literary Award in 2018.

Cheryl has been a featured author at the 108 NAACP National Convention and the Congressional Black Caucus. She has published multiple best selling titles such as, Soul Reborn, Words from the Spirit for the Spirit, Safe House, Affirmed, Soul Talk Vol 1 and 2, Soul Bearer, Soul Source, The Success Factor and Souled Out, with Soul to Soul and Soulful Prayers releasing in 2019.

Crafted as forging a “Soul Movement”, Cheryl is also the creator of the comedic series, “The Power of Laughter Heals the Soul”, a first of its kind comedy event targeting individuals battling depression, negative tendencies, or the ups and downs of everyday life. The series debuted with an inaugural performance by Hollywood’s Kim Coles (Fox TV’s Living Single, In Living Color), with later shows headlined by nationally acclaimed comedian, A-Train.

In 2018, Cheryl won Producer of the Year, for her first ever stage play, “Soul Purpose”, that debuted at the historical Black Academy of Arts and Letters in April 2018, with record-breaking crowds for a 3-night run.

Despite managing successful companies and a non-profit, Cheryl puts her faith and trust in God, with both family and service as her true passions. Cheryl and her husband Russell reside in Flower Mound, Texas and are members of St. Johns Church Unleashed. Together they have three children, Russell Jr., Lauren and Courtney, as well as two grandchildren Leah and Russell III. 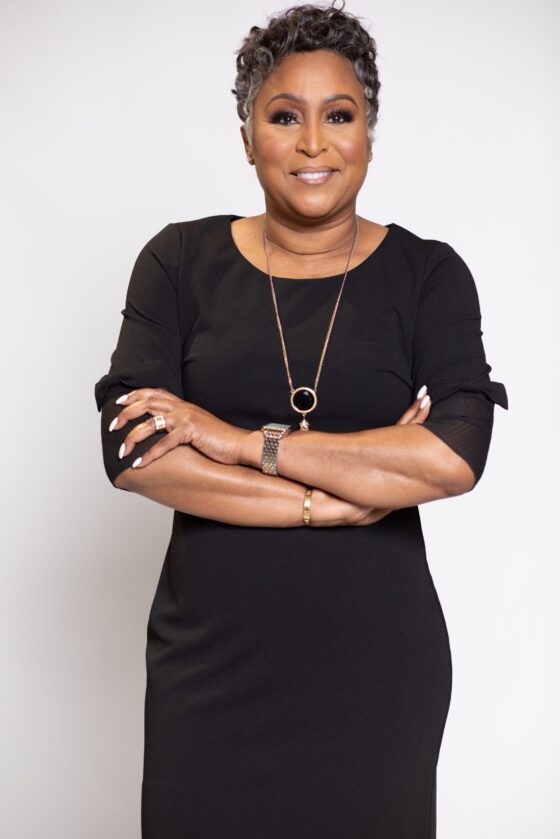 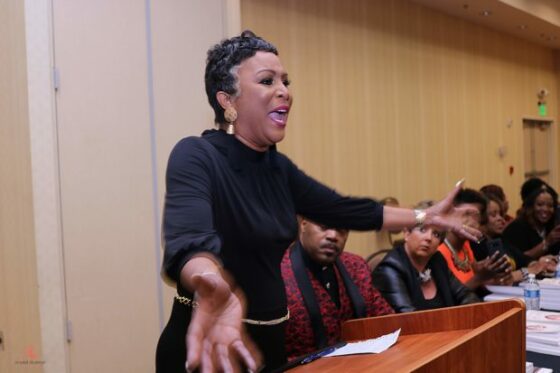 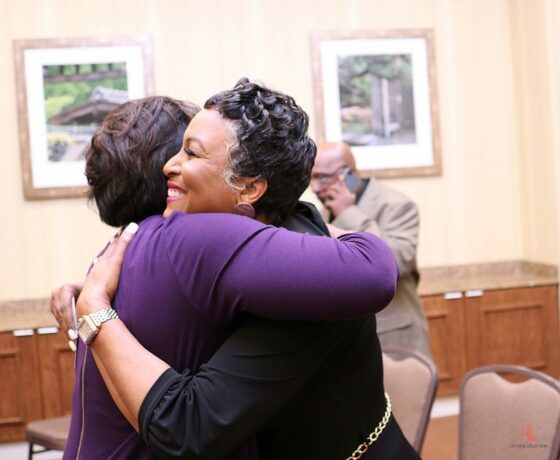 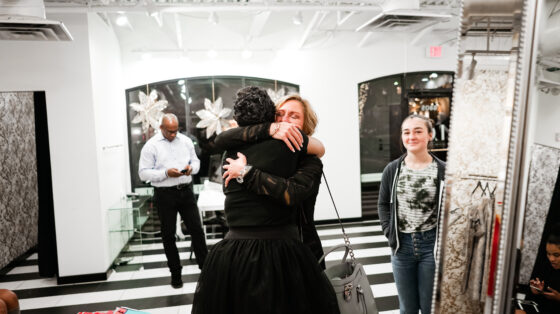 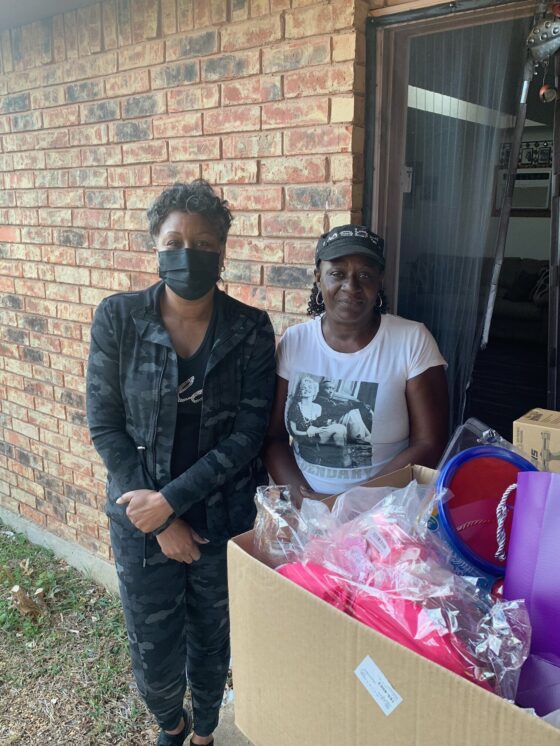 Soul Reborn is a 501(c)(3) non-profit organization founded by best selling author, transformational speaker and entrepreneur, Cheryl Polote-Williamson. Through the help of community leaders, influencers and volunteers, Soul Reborn focuses on transforming the lives of disadvantaged, disenfranchised and previously incarcerated women by educating and equipping them with the tools for life and business.